The Research Centre for East and North East Regional Studies, Kolkata (CENERS-K), established in July 2007, is an independent Thinking Body of Researchers, interested in the study of:
Turbulence, Development, Peace and Security in the Eastern Hemisphere.

The areas of interest cover all of Asia, in general, and South and South East Asia, littoral countries of Indian Ocean and Bay of Bengal, in particular. Within India, the focus is Eastern, North Eastern States, and Union Territory of Andaman and Nicobar Islands. 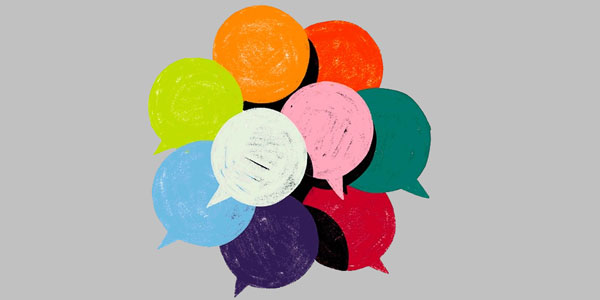 The Indian Nation, as well as the polity has realized the power of collective thought and policy expression. Such expression(s) have been staunchly guarded by an upright judiciary and an active media through the provisions of the Constitution.

The East, for purposes of this CENTRE OF REGIONAL STUDIES, is comprised of the Islands of Union Territory of Andaman and Nicobar, Eastern States of Bihar, Orissa, Jharkhand, West Bengal, North East and beyond, i.e., South East Asia. The aspect of collective expression(short for collective thought and policy expression), is true for Nation Building; Corporate, and Industry Captains must participate in this initiative. The intellegentia too must contribute their mite by guiding public awareness towards the maturing of National and State policy. An integrated coordinated thought process is the first step toward this end, and this is what CENERS-K FOR EASTERN and NORTH EASTERN REGIONAL STUDIES KOLKATA (CENERS-K) is striving to provide. 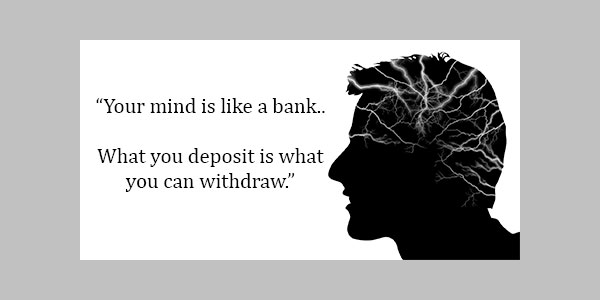 An independent "mind bank" is the route to provide changed outlooks, modified direction(s) and reinforcement of widely accepted existing policies which are not subject to political expediency. The CENERS-K has a role in nurturing, shaping, critically analyzing and redefining policies, which emerge out of public awareness. 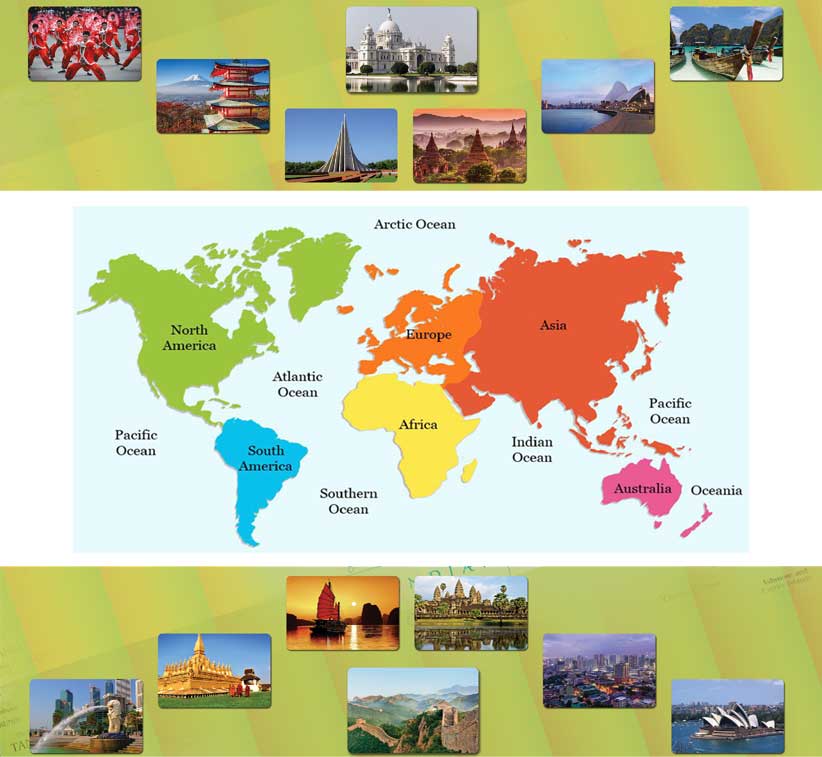 CENERS-K wants to focus on non-glamorous issues and aspects which are likely to affect the Indian future and the Indian populace in a most profound manner. The identified areas are: